Some of the common Mac repair services that we provide around Mesquite are:

Mac Not turning on repair Mesquite

Are you tired of running the applications on your slow Mac. Does it take a long time to turn on your Mac and you see a beachball or a rainbow ball when you are trying to use it for normal surfing tasks. There might be various reasons for a slow Mac like a failing hard drive, low memory, cluttering your desktop, high use of storage on your Mac, virus on your Mac and many other reasons. Don’t worry our technicians at Mesquite can help you repair your slow Mac and make it faster.

Can’t connect your Mac to a network, bluetooth, air drop or any networking peripherals. There might be a software or a hardware issue on your Mac that might not let you use your network peripherals. If theres a software issue updating your Mac OS might help, if not don’t worry. The repair experts at our Mesquite location can help you get your Mac’s connected to the peripherals you desire.

Did you get water on your Mac device and now you can’t turn it on? Water is a good conductor of electricity and once water gets on your Mac device it can ruin your whole device. Don’t try to plugin your device whenever you have any kind of liquid into the device, it might even worsen the condition of your device. Water damage varies on various condition of the amount of liquid that got into your Mac. Don’t worry we are here to help you repair your liquid damaged device in Mesquite area.

Did you damage your Mac with any physical or accidental mistake. Data is the critical information that we store in our electronic data. If you have a hardly damaged Mac that needs data to be extracted from your storage device we can recover your data. We recover data from your hard drive, solid state drive, or any method of storage that you use on your Mac devices. We have high success rate to extract data from any of your data storage devices. Just consult with our data recovery experts to extract the data from your devices in Mesquite area to have it secured and recovered.

The iMac has been a popular all in one computer which has evolved in various ways from a big flat CRT to the slim retina display today. With the high end features like high performance processor, high quality display, dedicated graphics, high storage and smooth running interface has made it popular among desktop users. If you have any hardware or software issues related with your iMac we provide the repair service to any of your issues.

MacBook Air is the most popular model of notebook that Apple has been selling. They have a slim design, long lasting battery, good display, and overall good performance. MacBook Air has been popular with most school and college students which has hyped up its popularity even more. If you are having any issues with your MacBook Air we can help you on your repair just contact our experts at ifixly to get any of your issues resolved.

MacBook Pro are popular because of its high performance in a small sized machine. They have higher performance than MacBook Air’s. If you have any problems in your MacBook Pro related to the hardware or software issues our experts at ifixly can help you.

ifixly is an independent computer repair and IT service company which provides complete solution for any electronic devices. We provide reliable repair service along with excellent customer satisfaction. We are locally located in Frisco, Texas. Main Street.

Why chose our services?

Expert Technicians: We have Mac certified, Microsoft certified, comp TIA experts who have years and years of experience who can help you repair any of your devices.

Clear Communication: We talk with our customers in a clear language who can tell you what’s wrong with your devices and explain what clearly needs to be done to get your devices up and running.

Satisfaction Guaranteed: We want to guarantee our repair service with our customers so that we can have happy customers every time. We have the fixes done in such a way that there won’t be any hassles to the customers.

Price Guaranteed: We guarantee that we have the lowest repair prices on your devices whatsoever. We get our replacement parts from the manufacturers and get the savings to our customers.

Limited Warranty: We provide limited warranty services on the repairs that we do. If the same problem shows up on your devices again we will fix it for no additional cost.

A. The best place to repair is ifixly.

2.How can I repair my hard drive?

A. Hard drives are mechanical devices they start failing with long term of use. Once they fail repairing is not recommended, the best solution is replacing it.

A. yes if you have the proper tools, knowledge and expertise on doing Mac repairs it’s easy to do it.

A. Yes we repair water damaged devices and we also perform component level repairs on your MacBook’s logic board.

5.How do I fix a MacBook Pro with a question mark sign?

A. If you have a question mark sign appearing on your MacBook Pro you have to make sure that your hard drive or solid state is connected and let it boot. If that doesn’t work you can come to our experts for your MacBook repair.

6.How much does it cost to repair my iMac’s screen?

A. Every screen on every model’s iMac is different. So the cost of screen replacement depends upon the model of your iMac.

7. Is my old MacBook still good?

A: The older MacBooks which are upgradable are much better than the newer MacBooks.

8. How much does it cost to repair my MacBook Air’s screen?

A: The price of the screen repair depends upon the the model of your MacBook Air.

9. Can a water damaged MacBook be repaired?

A: Yes a water damaged MacBook can be repaired .

10. How much does it cost to replace the keyboard on my MacBook Pro?

A. Keyboard replacement process varies from various models so the price for replacement depends upon the model of your MacBook Pro.

A: Yes because the limitation of software update depends upon the allowed version from apple.

12. How much does an iMac repair cost?

A. What kind of repair do you need on your iMac? The repair cost on iMac depends upon the type of repair that you need and the model of your iMac.

13. How to repair the charging cord on my MacBook?

A. Rather than repairing the charging port on your MacBook, the best solution is replacing it with a new one.

14. How much does it cost to repair my Mac Pro?

15. How long does it take to replace my iMac’s screen?

A. The replacement time takes about 1-2 hours depending on the availability of the parts on stock.

16. Where can I get the hinge repaired on my MacBook Pro?

A. The best place to repair the hinge on your MacBook Pro is ifixly. 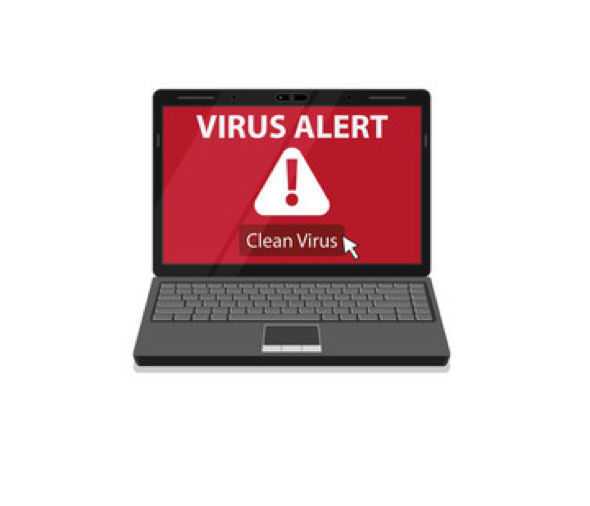 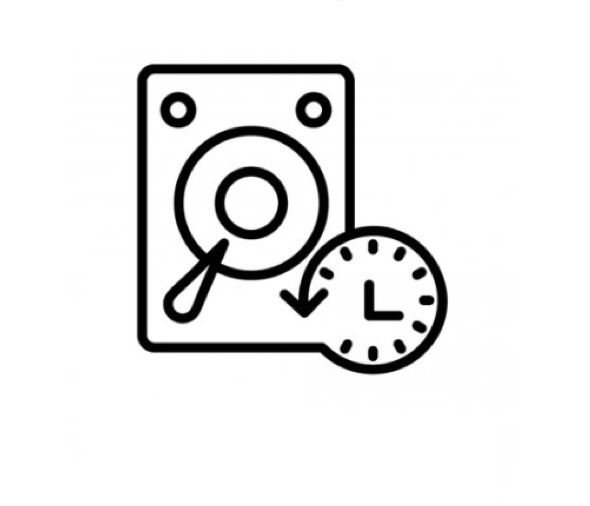